Concept, copywriting. An exhibition for the Venice Biennale about the rise of single life. As well as co-authoring the idea, I provided writing services.

Advertising, copywriting. Over eight years, I provided copy for citizenM, a hotel chain. This included web copy, print and writing as part of the interior design. It was a lot. If you'd like to know more, drop me a line and I can take you through it. For now, here's a picture of a hotel.

Product concept, copywriting. This soap helped you wash off your sins. I also provided sales copy. It was sold in the UK, Holland and Belgium.

Concept, copywriting. Grand Marnier, the classic French liqueur, took a stand for charm in a rude world. As well as the above poster, I worked on films, a website, point of sale, and other stuff that's since slipped my mind.

Concept, copywriting. "Niet Normaal" ("Not Normal") was an exhibition devoted to exploring the extremes of art and human behaviour. For its communications, I helped devise a campaign in which we described the statistically average human. "Statistically average" is utterly strange: in posters, online, and films, we shared facts such as that "Average Joe" spent three weeks of his life at traffic lights, and pees an Olympic pool's worth each year.

Concept, copywriting. Ecover provides a range of green cleaning products. This campaign positioned the brand as both effective and sustainable. Besides these posters, I worked on copy for digital, film clips, and strategy.

Concept, copywriting. Over the years, I've helped on a ton of cultural projects, supplying copy and occasionally concepts. Above, a manifesto that appeared at the photography festival in Arles. If you'd like to know more, drop me a mail.

Exhibition concept, copywriting, creative direction. "New Tapestry" illustrated a year's worth of news in one very long image. Printed on cloth, the final product stretched around the walls of a gallery in Amsterdam. It involved the work of more than fifty illustrators, as well as producers, PR people and art tutors.

Website concept, copywriting, creative direction. "Do" is an experimental brand that requires consumer participation in order to complete each of its products. Above, an image from the "Do" website...which similarly asked you to customise its every component, from type to background images.

Concept. For this Greenpeace campaign, the public was asked to take responsibility for the environment by considering that places like the Amazon was also "van mij" ("mine"). In retrospect, I find the message borders on a weird kind of colonialism, but still: it's an honour to have been involved with Greenpeace.

Concept, copywriting, creative direction. For "Lotte's Yoga School," we offered the world's most uptight leaders a free yoga lesson. Sadly, none of the extreme right politicians, dictators, or demagogues we approached could find time in their busy schedule for a downward dog.

Concept, copywriting, long-form writing. Benthem Crouwel are Holland's biggest architectural firm. For their anniversary, I assisted with a book concept, two chapters, and a poster campaign hung on their buildings. The posters pointed out on which page that building could be found.

Concept, copywriting. In this campaign for a theatre academy, potential students were asked if they were eccentric enough to be future actors and directors.

Concept, copywriting. The Hans Brinker Budget Hotel prides itself on being the world's worst. Each year, it hosts an art prize in which a toilet brush is the trophy. I provided copywriting for this annual campiagn and, sometimes, poster concepts. 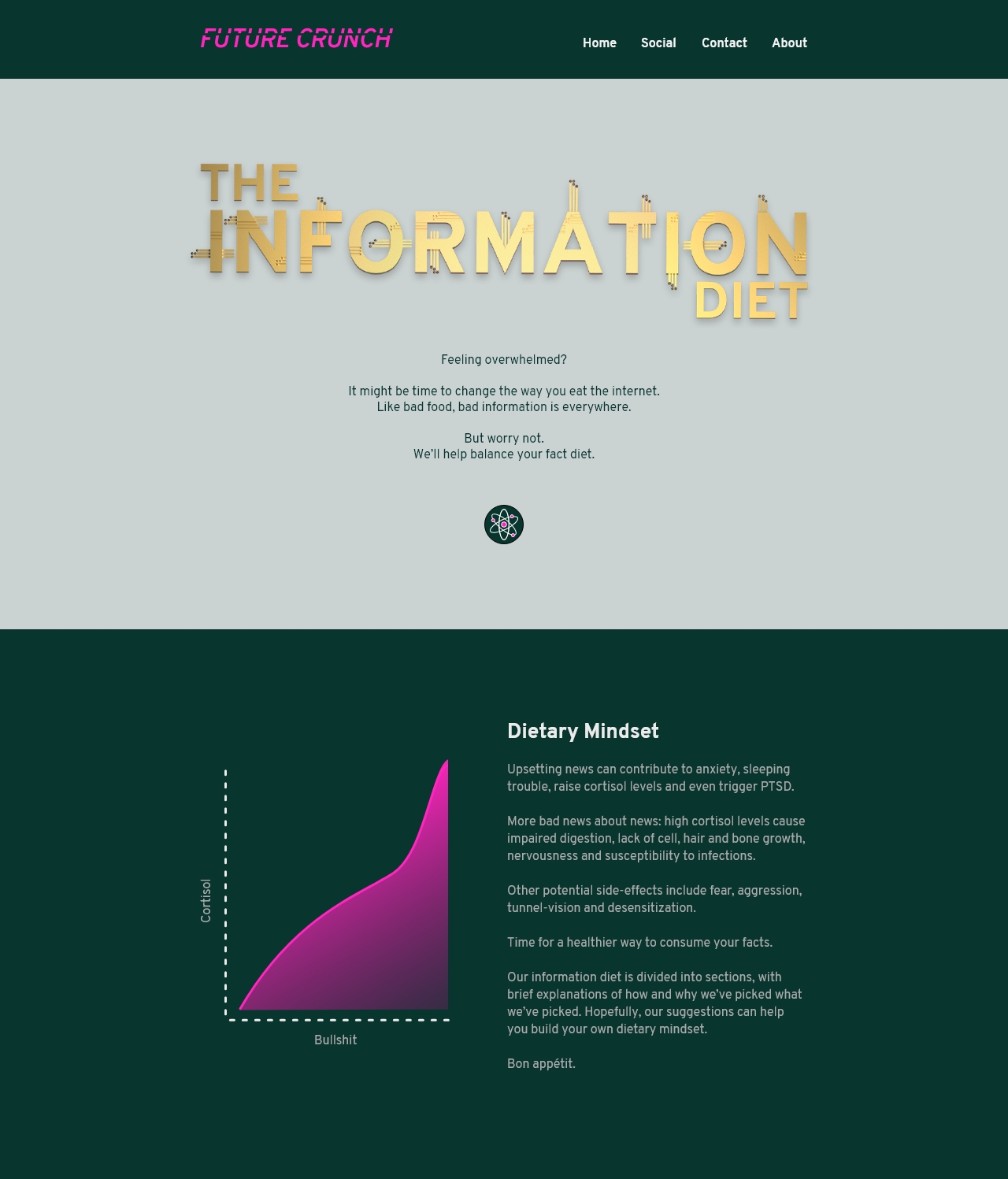 Web design, illustration, iconography, logo design. Future Crunch is a collective of academics and creatives. They raise awareness of scientific progress. Above, is a web page design based on a Future Crunch post in Medium. It describes a healthier approach to consuming information: balanced news over clickbaity horror. Please note: the link above takes you to a mock-up; all links are either dead, or take you back to this page.

Book cover design. My take on the cover of climate fiction classic "New York 2140." By avoiding science fiction imagery, I wanted to give the book mainstream appeal. I created the 3D model in Blender, ZBrush and Keyshot.

Iconography. An icon set created for the Future Crunch project above.

Personal branding. Attached to emails, these designs point how I differentiate myself (in a tongue-in-cheek way). My role: copywriting, concept, design. 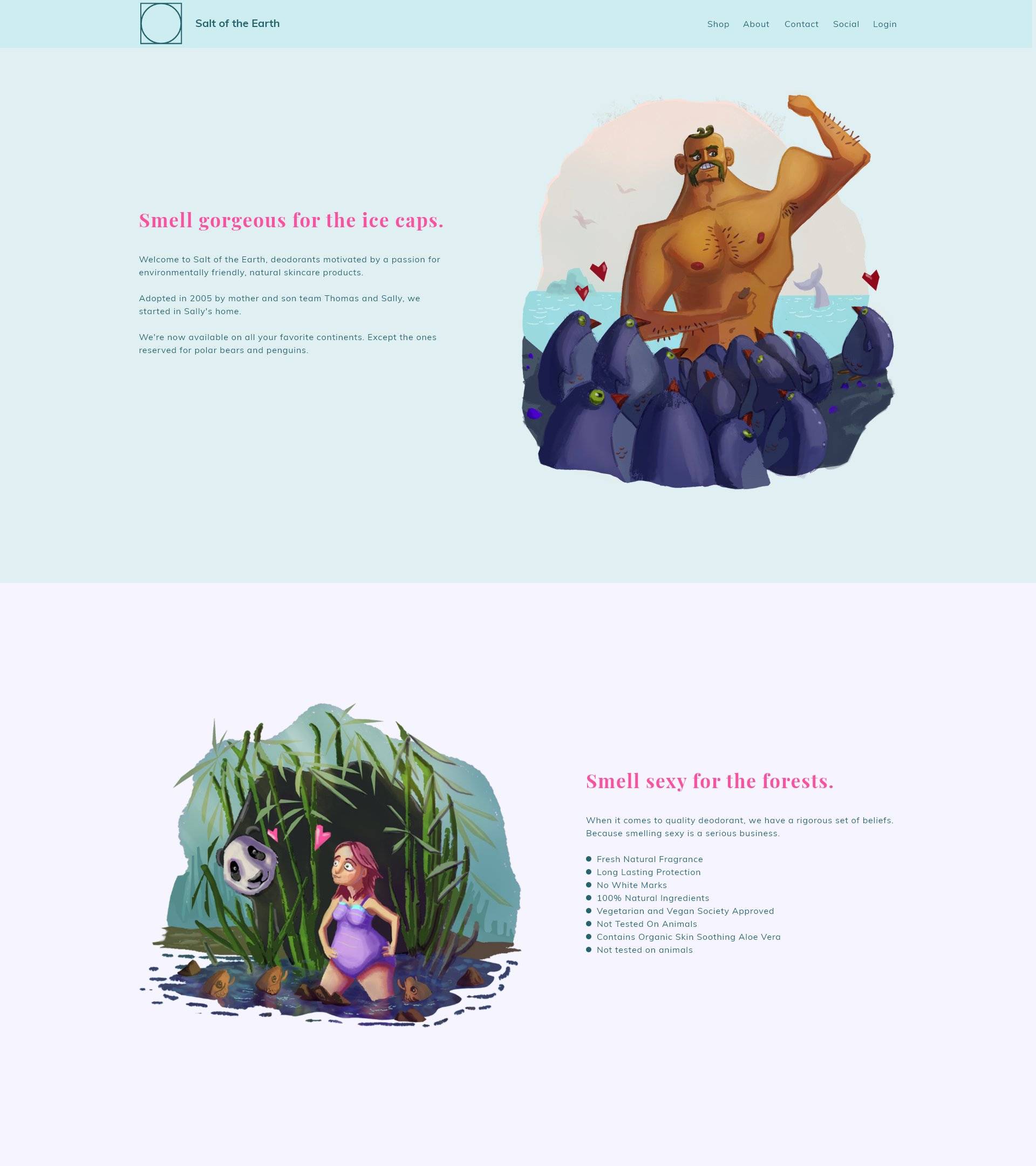 Salt of the Earth branding, site design, copywriting, and illustration. This brand of eco-friendly deos suffers from poorly designed site. For this spec project, I updated both their visual approach and overall messaging.

Packaging design for a jeweller with a thing for deer. The idea is "dress the deer": a simple card that she can attach her work too for a personal touch. Light weight shipping is important for jewellery, hence the choice of a card. As well as the design, I created the 3D render you see above (including modelling the rings). 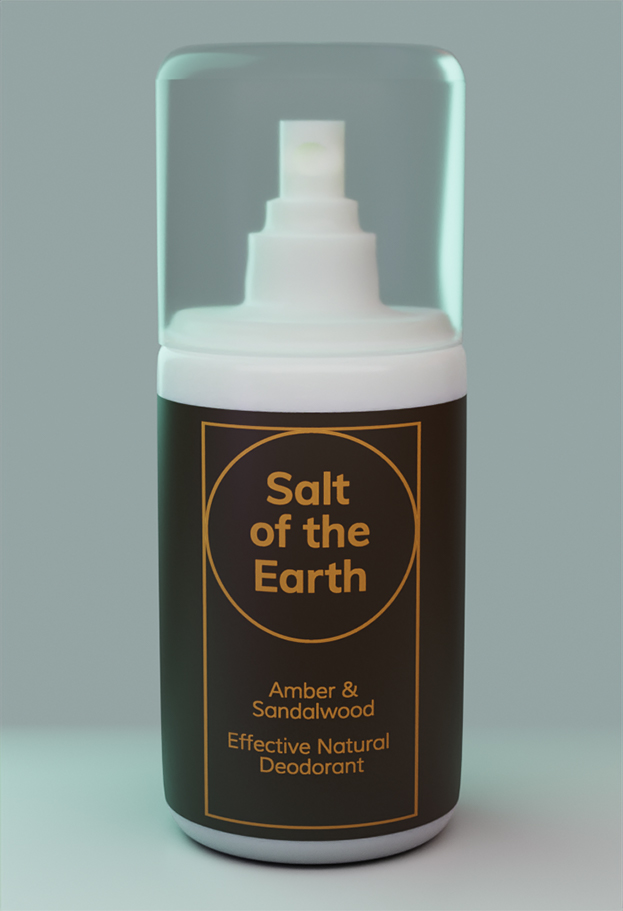 Salt of the Earth bottle label redesign. Part of the above project for eco-friendly deos. I also reworked their label and logo. The circle refers to the Earth, while the rectangle refers to the appearance of salt crystals under a microscope. As well as design, I created the 3D model and rendered it.